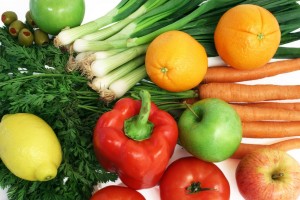 A paper written specifically on amino acid imbalance brings up a troubling observation: “There have been relatively few studies of a quantitative nature on the effects of amino acid imbalances. In fact, much of our information about such imbalances has been obtained from studies designed for other purposes” (1). It also appears that most of these studies are from the 1950’s, but are still likely valid.

I asked one of my friends about amino acid imbalances and he told me that, as far as he’s aware, an amino imbalance is equivalent to an amino acid deficiency. He said as long as we get the essential amino acids through diet/supplementation then the body will remain healthy. If there is an imbalance, like excess amino acids, the body will basically just pee them out (similar to vitamins). I suppose this raises an issue with kidney function (vitamin toxicity), but I’m assuming the amount of amino acids we consume is negligible.  Don’t worry, your amino acids won’t kill you.