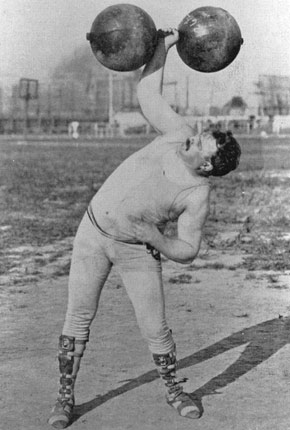 Have you ever wondered why it seems so difficult to build muscle? Are all those hours in the gym just not having as strong an effect as you had hoped or even any effect at all? More than likely, this issue will have something to do with Cortisol buildup. Indeed, scientists have known for years that elevated levels of this hormone interfere with all kinds of functions including learning and memory, immune function, weight control, blood pressure, and may even increase sadness.  Some supplements show promise in reducing Cortisol during exercise.

An article on Bodybuilding.com entitled “The Implications of Cortisol Release” discusses how Cortisol works. However, to make things easier for you, we have created a short “beginner’s guide” to Cortisol, if you will. Read on to find out more!

Cortisol is the primary stress hormone within the body. It is released as part of the body adapting to conditions whenever a threat is sensed. This reaction is also often called the “fight or flight” response. Unfortunately, as far as weight training is concerned, the hormone has a negative effect. It is catabolic, meaning that it actually works to break down muscles. This breakdown happens due to the fact that it reduces protein synthesis and prevents tissue growth. This breakdown generally begins occurring after about one hour of continuous exercise.

Total Workouts under an Hour:

Although cardio time should be counted in the hour for the limit on workouts, it deserves special mention. The problem is that cardiovascular training causes the body to release Cortisol much faster than weight training. So, limit the time on the bike or treadmill. One option is to do your cardiovascular work on days that you do not lift weights.

The best way to eat in terms of Cortisol release is to consume more small meals throughout the day. In other words, take the same amount of food, but instead of having three relatively large meals, eat 5 or 6 smaller meals. Breakfast and the meal immediately following the workout are the most important. Also, make sure everything is balanced, since a good combination of carbohydrates, protein, and fat has been shown to help control Cortisol levels the best.