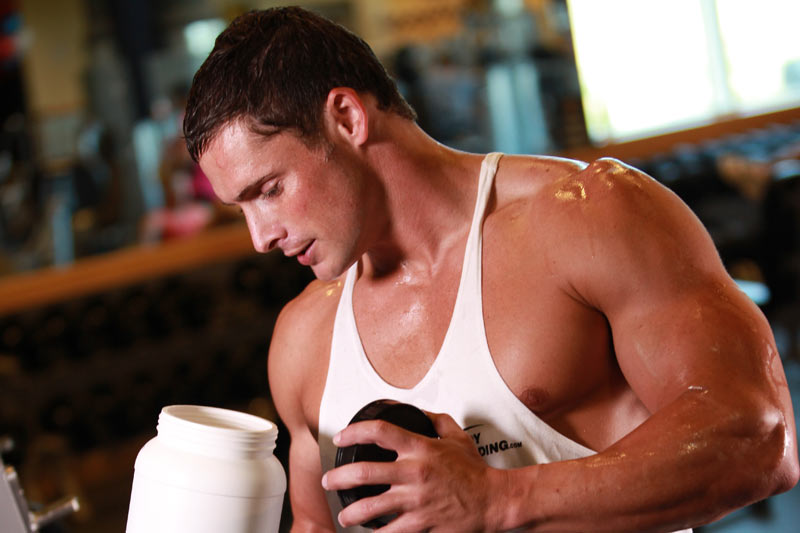 Magnesium Creatine Chelate is one of the most common and effective supplements used by body-builders and health enthusiasts on the market today. This is a unique combination because users will get benefits of both Creatine and Magnesium.

This is actually a combination of two compounds-Magnesium and Creatine. Magnesium is a mineral that is found in large amounts in our bodies and is extremely important for the body to function properly. Supplementation for Magnesium can be found in foods like vegetables, whole grains and dairy products. Magnesium is also used by athletes to increase energy and endurance. [2]

Creatine on the other hand is found in the muscles in the body in particular that is produced by the body and can also be derived from food like fish and meat.  Commonly used for improving performance during exercise and increasing muscle mass, creatine supplement is generally used to improve athletic performance during high intensity activity. [3]

Magnesium Creatine chelate is different from the traditional creatine because it is bonded to Magnesium instead of water. This makes the supplement more easily absorbed by the body and less converted into a waste product. [1] This creatine supplement provides protection from breakdown in the digestive tract which will allow creatine to be more available in the muscles.

According to a study that compared a dosage of 2.5g daily of magnesium creatine chelate found that supplementing with magnesium gave better creatine loading effects in the muscle due to the multiple pathways that creatine was absorbed more readily by the body. [4]

Some of the typical benefits of Magnesium creatine chelate include:

Although Creatine has been shown to be effective alone, by creating a creatine-magnesium chelate supplement, creatine can be protected by the acid in the stomach while chelate can help prevent its breakdown. This also helps increase the rate of absorption of creatine and decreases the stomach discomfort that users commonly experience according to creatine reviews.  [6]

This supplement is solely for adults and is not recommended for use. As a dietary supplement, the dosages is 3 capsules twice a day and on work-out days, take the servings 45 minutes prior to working out and the second serving between eight to twelve hours apart.  This dosage will depend on the body weight of the user and the ratio is 1g of the supplement per 40lbs of bodyweight per day.[7]

The use of magnesium creatine chelate for energy during workouts is backed up by scientific studies as well as consumer reviews. There has been no significant negative feedback about the supplement.